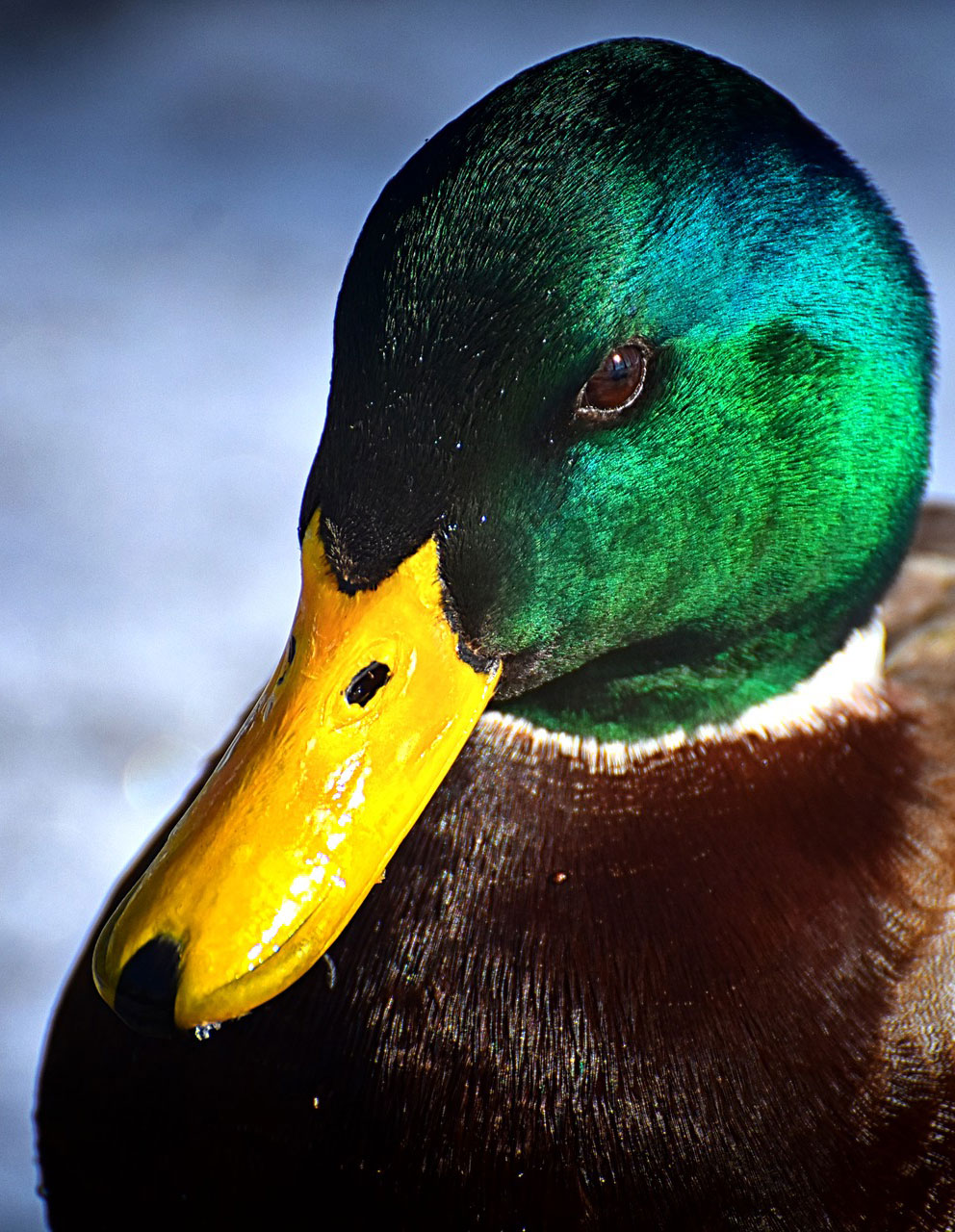 A male duck has a penis, unless it falls off. But that’s getting ahead of the story.

Like most birds, chickens don’t have a penis. But ducks, geese, and other waterfowl are among the few species that do have a penis. It’s a long, corkscrew appendix that remains inside-out, tucked within the duck’s body until it’s needed. When the time is right, the male duck (drake) can whip it out with amazing speed.

During mating season, drakes get pretty excited, and duck sex ends up being more like rape. Hens don’t have much choice, and often multiple drakes will gang up on a single hen. If they’re on water, it can look like the drakes are drowning the hen. And sometimes they do.

A drake’s erect penis does not become stiff, but rather remains flexible to better navigate a hen’s complex genitalia, with all its twists and turns and cul-de-sacs. The hen’s privates also coil clockwise, opposite the drake’s counterclockwise coils. If a hen doesn’t appreciate a particular drake’s attention, the hen becomes uncooperative by tightening up her private parts, making penetration more difficult. Duck contraception!

Competition among too many drakes, or the opposite — more hens than a drake can reasonably inseminate — can lead to penis prolapse, also known as penis paralysis or phallus prostration. Although penis prolapse can result from weakened muscles due to old age or some underlying illness, excessive breeding is the most common cause.

Under natural conditions, wild ducks have a short breeding season. At other times of year, they keep busy migrating and looking for things to eat. Pampered domestic ducks, on the other hand, don’t have much to do. They start breeding at a younger age, the males are often expected to breed more females than they would under natural conditions, and they breed for a longer season.

As a result, sometimes a drake overexerts his male organ to the point that he can no longer pack it in. The thing bounces around behind him in the dirt and mud, looking for all the world like his innards are spilling out. In winter, the errant penis can freeze to ice or anything else the drake might rest on after taking a swim.

If he doesn’t pull it in within a short time, he’ll need help. Remove the drake from the breeding environment, clean his male member, and provide a source of clean water where he can swim and relax. Also helpful is applying an emollient cream, such as Duracream and gently stuffing the organ back through the vent. A veterinarian may apply a loose suture to restrain an uncooperative penis for a few days, and can prescribe a systemic antibiotic to prevent infection.

Without intervention, the prolapsed penis will get dirty and scabby, dry out, and may eventually fall off. Or it may become infected, leading to septicemia and death. A vet can surgically remove a drake’s penis if it becomes seriously damaged or persists in repeatedly prolapsing. Of course, the drake will be useless for breeding. But since (unlike mammals) a drake doesn’t use his penis for peeing, but only for procreation, he can get along just fine without it.

Gail Damerow is editor and principal author of Backyard Homestead Guide to Raising Farm Animals, which includes a chapter on raising ducks and geese. 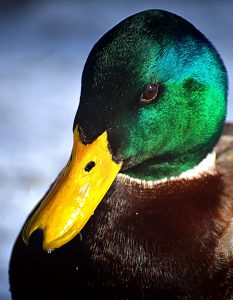 2 thoughts on “Do Ducks Have a Penis?”