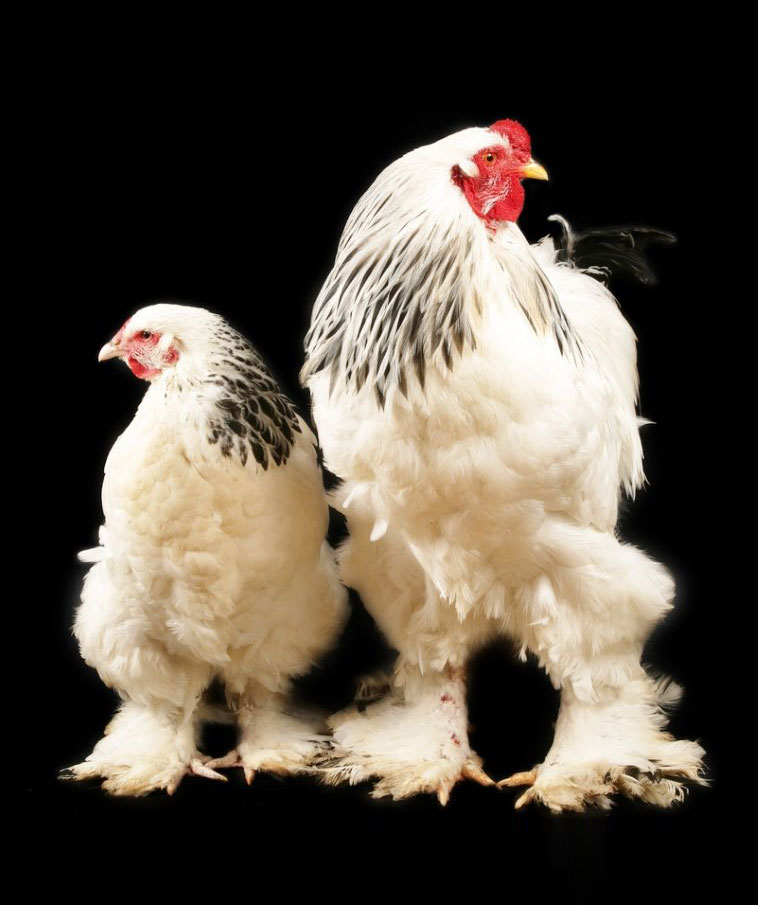 When a rooster mates a hen, his injected semen is stored in numerous sperm storage tubules (SSTs) located in the area where the hen’s uterus joins the vagina. That is, provided the hen likes the rooster. If she doesn’t, she can squirt out the semen to avoid hatching his offspring.

Assuming the hen approves of the rooster, his semen is stored in her SSTs. The sperm is then periodically released in response to the hormone progesterone, which is triggered when the hen lays an egg. The next ovulation won’t occur for about five hours, giving released sperm plenty of time to wiggle through the oviduct, without interference from a descending egg, to fertilize the next developing yolk.

Since sperm is released shortly after an egg is laid, and each egg takes approximately 25 hours to develop, an egg produced on the day of mating will not be fertile. An egg laid the next day may or may not be fertile, depending on the timing. An egg laid on the third day definitely should be fertile.

The amount of time during which the hen will continue to lay fertile eggs depends on how much sperm fills the SSTs, which are capable of storing semen from multiple matings and multiple roosters. Highly productive hens generally remain fertile longer than hens that lay at a slower rate, and single-comb breeds remain fertile longer than rose-comb breeds— possibly as long as a month, but that’s really rare.

The average duration of fertility from a single mating is 10 to 14 days.

If you want to hatch eggs from a specific hen and a specific rooster, you can be 100% certain of the “right” fertility by first housing the hen away from any roosters. After about 10 days, start checking her eggs for fertility. An egg that is not fertile will have a pale irregularly shaped spot of cells on the surface of the yolk. In a fertile egg, the cells organize into clearly visible concentric rings, like a tiny bullseye. Another way to determine an egg’s fertility is to incubate it for a few days, then either candle it or crack it open to check for embryo development.

When a hen has laid at least two infertile eggs in a row, you can be pretty sure her SSTs are clear of sperm. Many chicken keepers, to assure fertile eggs are from the desired mating, simply put the hen and rooster together, then wait two to three weeks before collecting the eggs for hatching. 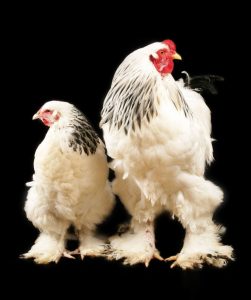 8 thoughts on “How Long After Mating Does a Hen Lay Fertile Eggs?”