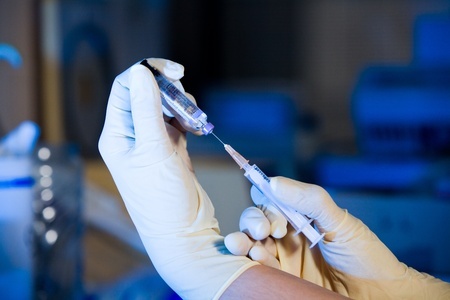 Two of the latest strains of the avian flu (H5N1 and H7N9) can be contracted by birds and humans, but researchers have recently developed vaccines to protect both from the virus. The Journal of Virology recently described the development of the vaccines, and the scientists behind them are optimistic that they can significantly mitigate the effects of avian flu on poultry farms and protect humans from the viruses as well.

The H5N1 strain of avian influenza was first detected in Chinese geese in 1996. Only a year later, humans began to contract the virus. Symptoms in humans can include very serious illness, from severe respiratory conditions to multiple organ diseases. It was in 2013 in China that the first signs of the H7N9 strain were detected in humans. In 2014 the first case of this strain outside of China was detected in a traveler passing through Malaysia. The avian flu has taken the lives of people and caused millions of turkeys and chickens to be culled.

Researchers on the vaccine development team state that this method can easily be used to speedily create new vaccines for newly evolving strains of influenza, even those affecting other animals, such as pigs and cows.