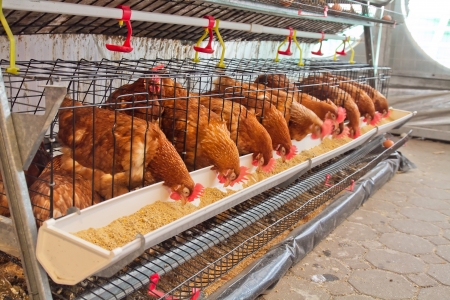 On December 15, 2016 the US Department of Agriculture announced that it will institute three new rules designed to protect the rights of livestock and poultry farmers who work with large meat processing companies. The Obama administration proposed a similar set of rules in 2010, but Congress blocked their funding. After the spending ban was lifted earlier this year, the USDA decided to take action and implement the new rules as quickly as possible.

The first rule, which is effectively immediately, makes it easier for farmers to sue the meat processing companies they contract with over unfair business practices. Until now, farmers could only sue these companies if they could prove that their businesses practices were damaging to the entire industry. The new rule allows farmers to sue for damages even if the unfair business practices only affect a limited number of farms. The other two proposed rules outline the criteria for what the USDA considers to be unlawful behavior, and establish recourses for farmers who feel they have been treated unfairly by meat processors.

“All too often, processors and packers wield the power, and farmers carry the risk,” said Agriculture Secretary Tom Vilsack in a statement. “Today, the USDA is taking a big step toward providing the protections that farmers deserve and need.”

While some livestock producers have praised the USDA’s efforts to protect the rights of farmers, others have criticized the new rules, arguing that they will cause meat prices to increase and invite opportunities for frivolous lawsuits. It’s important to note that the rules are still subject to change when Donald Trump takes office in January. So far, it’s unclear whether his administration will move to protect small farms and keep the rules, or block them in an attempt to limit federal industry regulations.