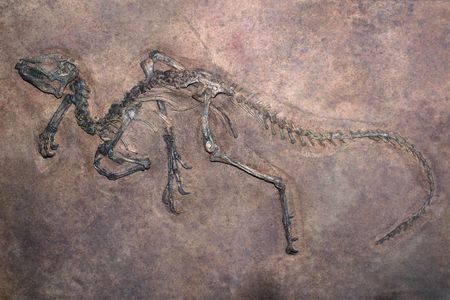 Well, just when we thought we’ve heard it all: researchers have claimed that science is getting close to being able to adjust the DNA in a chicken to create a “chickenosaurus” or a chicken-dinosaur. Researchers have announced that they’ve successfully modified the beak area of a chicken embryo so that it looks like a dinosaur’s snout. This is the latest in paleontology’s attempt to alter chicken embryos so that they resemble those of their prehistoric dinosaur ancestors.

Because chickens are domesticated and descended from the same family tree as dinosaurs, scientists such as Jack Horner, professor of paleontology at Montana State University, believe that they will be the easiest bird species to revert to their primitive state. Altering genetic code is a tricky business, but that isn’t stopping these scientists from trying to create a living chicken that resembles a dinosaur with the help of some paleontological and genealogical ingenuity and many hours spent in the lab.

Now that the snout has been taken care of (after seven years of research) the next steps are to create dinosaur-like teeth, a long tail, and to change the chicken’s wings into arms. The most complex part of the next steps is likely the tail, and it’s possible that scientists will spend many years on this particular feat.

Whether or not you’re a firm believer in the cautionary tales of Jurassic Park, you must admit it’s pretty cool that scientists are now able to alter the DNA in a chicken embryo to create something that resembles a dinosaur. We’ll have to stay tuned to see what they come up with next!

1 thought on “Scientists Seek to Turn Chickens into Dinosaurs”