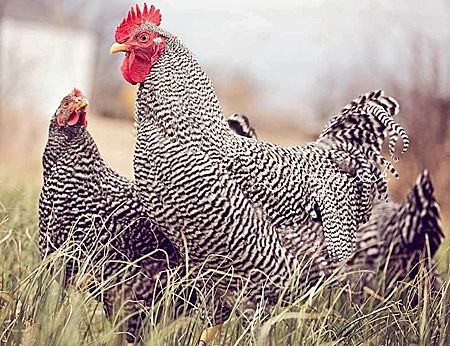 The pecking order governs the social organization of a flock of chickens, thereby reducing tension and stress in an established flock. Starting in the brooder, chicks spar almost from the day they hatch. By the time they are about six weeks old, each has established its place in the pecking order.

In general, roosters are at the top of the peck order, then hens, then cockerels, and finally pullets. As they mature, cockerels work their way up through the hens. Similarly, maturing pullets work their way up the ladder. Any new bird added to the flock must also work its way up, but won’t necessarily start at the bottom.

You can help your flock maintain a stable pecking order to reduce peck order stress in these 10 ways: