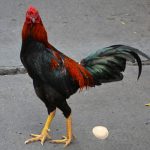 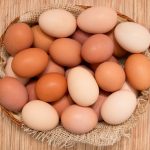 All female chickens lay eggs, and all hens lay best in their first year of production. But some chicken breeds lay better than others. Hens that lay best are of breeds that have been selectively bred for egg production, rather than for fast growth or exhibition qualities.   Layers of Eggs with Brown Shells Chicken […] 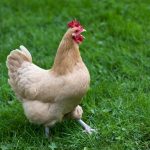 If you’ve spent much time around chickens, you’ve probably noticed that these birds can be surprisingly vocal creatures. Roosters may have earned a reputation for crowing at sunrise, but you can often hear hens clucking and squawking to one another as well. In fact, recent research suggests that chickens are capable of making as many […]